Moog offers a variety of Space Vehicles that can fit your unique payload and launch needs. Our spacecraft platforms and tugs leverage decades of experience in spacecraft avionics, flight software, propulsion, and structures. Novel configurations offer flexibility to tackle challenging missions of nearly any flight profile or mission type.

Vehicles for Every Mission

Moog Space Vehicles are designed to launch on VCLV and NSSL-class launch vehicles (Atlas V, Vulcan, Falcon 9) while supporting up to 1,500 kg of secondary payloads with a variety of standard separation systems. They can be used to disperse small satellite constellations, act as a Hosted Payload platform, or deliver a single spacecraft to its ideal orbit. They are modular platforms and have their own avionics, power, propulsion, and communications systems that are configurable for short durations up through multiyear missions in a wide range of orbits and transfer capabilities. Green propellant propulsion systems in the smaller platforms and traditional storable hydrazine propellant in the larger platforms provide the capability for several different missions, including deploying small spacecraft in multiple orbits. 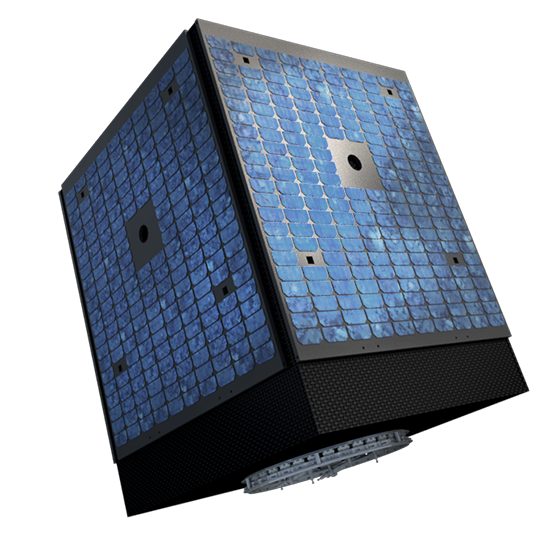 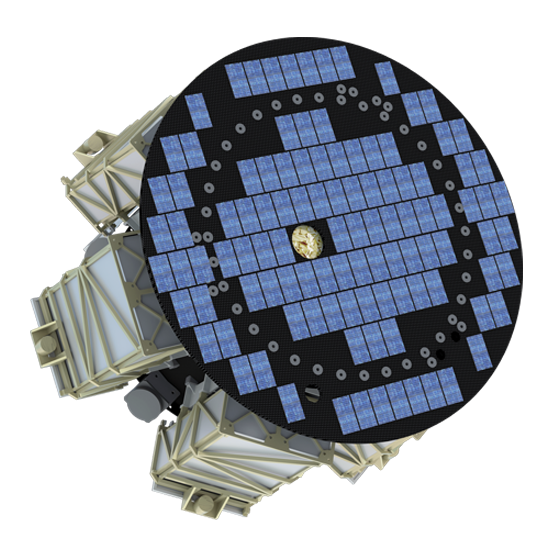 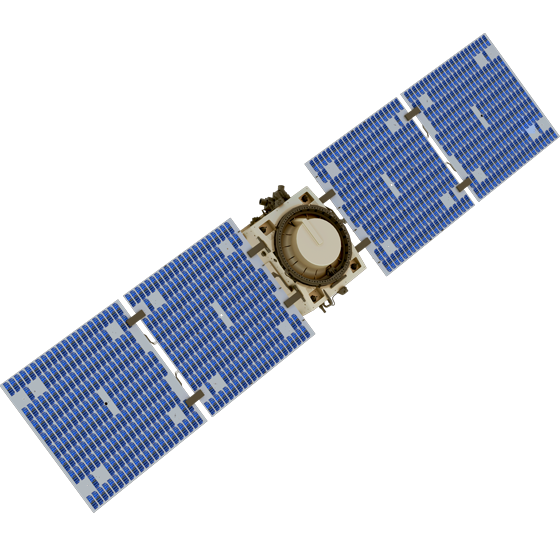 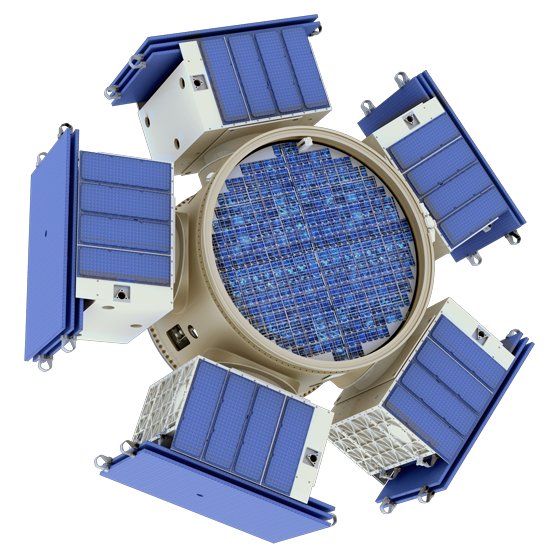 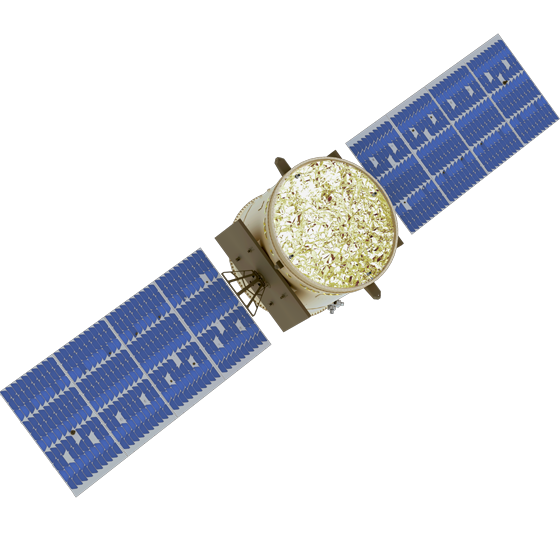 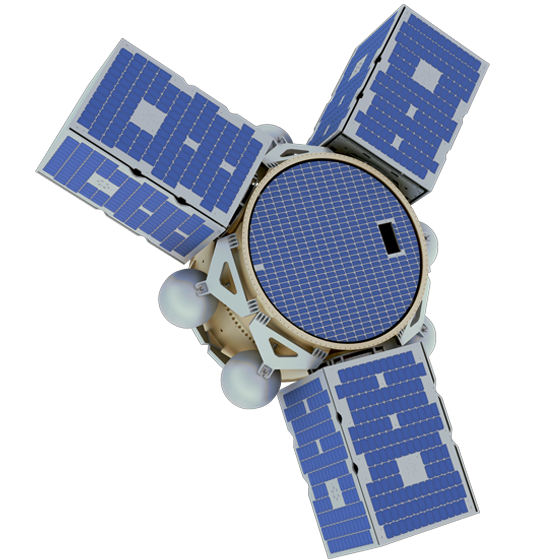 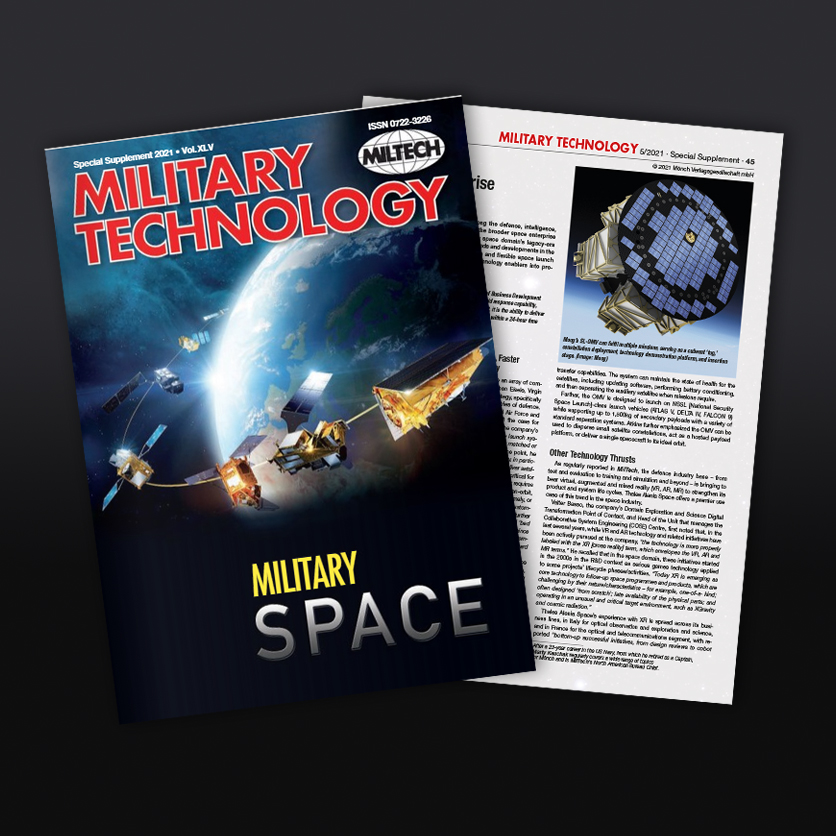 Moog is focused on working with the newly-established US Space Force and the National Reconnaissance Office, according to Rob Atkins, Moog National Security Space Manager, who added, “We have a long history of supporting launch vehicles and defence systems in space.” A former US Air Force Lt-Col, Atkins pointed out the most promising approach to a responsive launch is to create a Line Replaceable Unit (LRU) and have that effectively sit aside in the factory waiting for callup. “Using a propulsive ESPA [Evolved Expendable Launch Vehicle (EELV) Secondary Payload Adapters] like Moog’s Orbital Maneuvering Vehicle (OMV) is the best approach to responsive and flexible operations,” he told MilTech.