1. Tell us a little bit about yourself, education, and work at Moog?

I moved to Buffalo, NY and joined Moog Space and Defense Group in January of 2008.  I have been working in SDG as a System Engineer for the majority of my time at Moog.  My focus at Moog has been developing space systems technologies, including actuation and control systems for launch vehicles and human rated space systems.  I have been involved with the Vega AVUM stage thrust vector control system development as well as several research and development programs prior to my current role as the Moog NASA Docking System lead engineer.  I studied Mechanical Engineering and Mathematics at Southern Illinois University, graduating with a BS in Mechanical Engineering and Mathematics and a MS in Mechanical Engineering.

2. Can you tell us more about Moog’s contribution to the NASA Soft Capture System (SCS) for ISS?

The NASA Docking System development project is part of the next generation of human exploration in space.  The new docking system design is replacing a Russian system that the United States has depended on throughout the construction of the ISS and will be used to allow the next generation of space vehicles to dock with objects in space.   This first phase (NDS Block-1) is specifically designed to enable spacecraft to dock to the International Space Station (ISS).  Docking to the ISS requires two major systems, the NDS, which is a part of a visiting vehicle to the ISS, and the International Docking Adapter (IDA), which is placed on the ISS as a port for visiting spacecraft to dock to.  The NDS on a visiting vehicle is an active system, consisting of two major subsystems – the hard capture system and the soft capture system.  The hard capture system is responsible for the spacecraft to ISS rigid mounting and providing the environmental seal to keep the crew safe.  The soft capture system is responsible for the initial contact and control of mating the visiting vehicle with the ISS.  Moog is developing the critical actuation system for the SCS which controls a majority of the docking process. 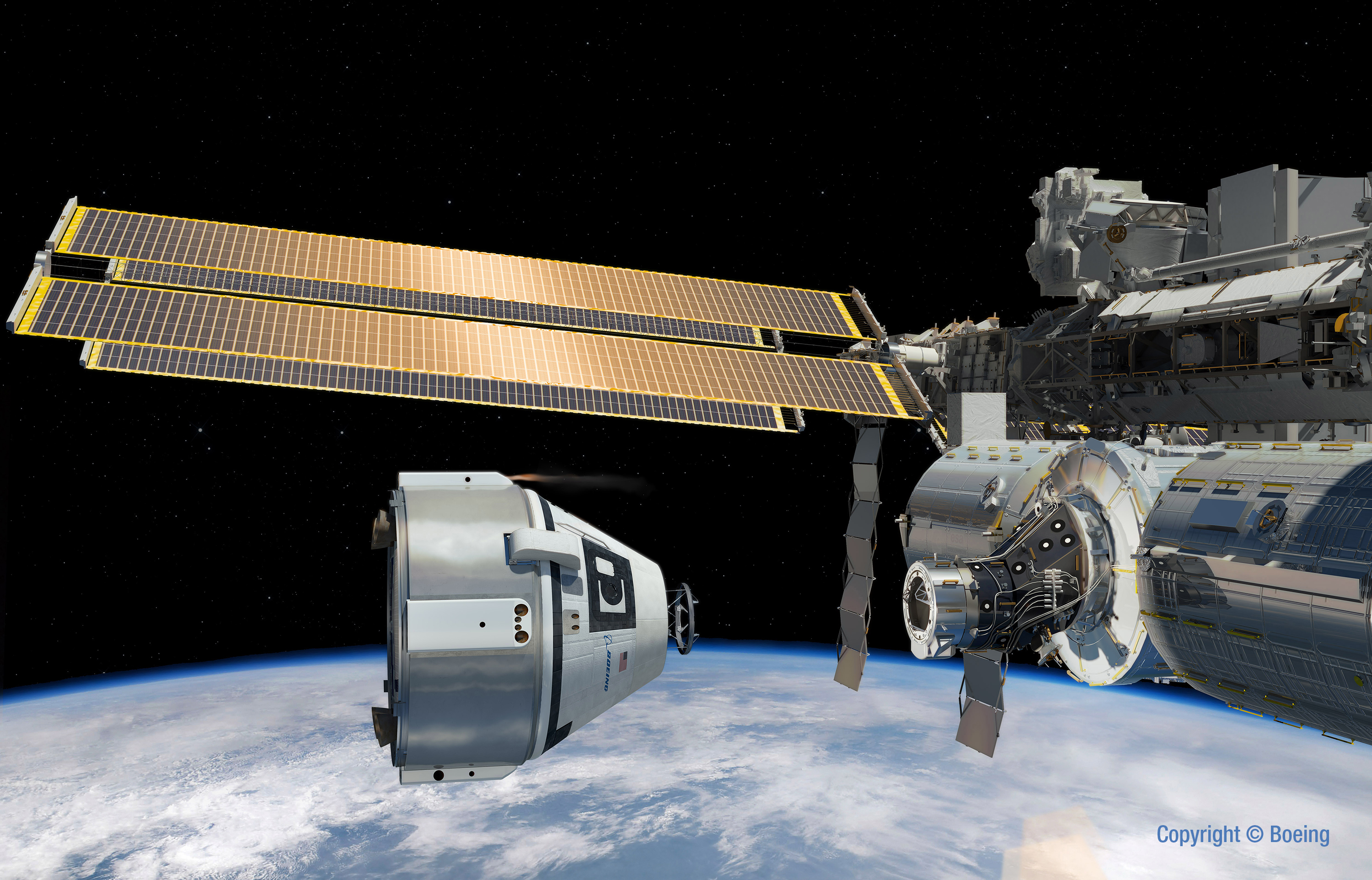 3. What is unique about this project?

There are several elements which make this project unique. The operational characteristics have been a challenge for the actuation system. This system is developed to operate with three major modes of operation: motion damping and attenuating, position control, and velocity limited energy input. Additionally, during all modes of operation, the actuation system is required to regulate force output in order to limit the force loads being applied to the space station adaptor.  Also, as with any flight system, the system design is challenged to be as light-weight as possible and still be able to maintain safety and reliability for the crew to achieve mission requirements. Moog has worked very closely with our customer to develop a system which meets the operational requirements with the fewest amount of control feedback sensors as possible.

4. How far along is Moog in the process?

Moog has been in development for the system for about three years. We are currently in flight production for four systems, while concurrently conducting qualification testing on the system.  Along the way, we have delivered two engineering development systems which demonstrated the capability to meet functional requirements.  These systems were used by both Moog and the customer to develop and tune specialized test equipment and test techniques.  Data acquired from the testing of the engineering units was used to iterate functional models and requirements.  More recently, two additional flight test systems have been manufactured and delivered to the customer.  Four flight systems are currently under production and will deliver in 2016.

5. What challenges did Moog face along the way and how were the challenges overcome?

The program team faced several challenges along the development of the system and components.  The customer placed a significant schedule challenge in order to deliver flight hardware in a very aggressive timeline.  We created a very strong program leadership team which shared accountability, attached issues and risk, and openly communicated with management and the customer often.

The operational and control system challenges was first addressed by creating a flexible hardware-in-the-loop testing platform which allowed for rapid control prototyping.  The test configuration allowed for control algorithms to be built directly from symbolic models, implemented in the control electronics, and tested to provide data for system identification and model correlation.  This data was used to quickly develop component requirements to kick off product design as soon as possible.

Throughout the life of the program, there have been countless challenges faced by the team.  Quite possibly one of the largest challenges is the design of the linear actuator in the system.  In order for the system to work with the least amount of sensor feedback possible, the friction and efficiency of the mechanism must be controlled to a rather tight tolerance.  The design team built multiple test articles to tune the manufacturing process and refine the design concept to meet the strict system performance requirements.  Another challenge was working closely with various suppliers to create a supply base that can deliver components to these tight specifications to satisfy the needed higher-level performance requirements.

6. What are the steps that need to be taken in the future to finish this project?

The next major step to finalize the development is to close verification activities.  Current qualification testing will demonstrate compliance to the customer’s system requirements.  In addition, Moog will be supporting integration and upper level system testing activities at the customer’s facilities.