1. Tell us a little bit about yourself, education, work at Moog?

I am a Principal Engineer at Moog, working in the Aircraft Group for the past 20 years. I have designed and later managed the design of hydraulic flight controls. I was the technical lead for the Boeing 787 and A350 primary actuation projects, served as Chief Engineer for hydraulics and primary actuation, and now Principal Engineer for the past two years. I graduated from the University of New York at Buffalo. I have lived in Buffalo for all but one year when moved to Seattle on assignment leading the onsite Moog team designing the flight controls on the 787. As a Principal Engineer, my focus is on business and technology development, technical leadership and mentoring engineers across the Moog operating groups. I am currently involved in autonomous and robotic systems development, as well as a steering committee member for our Additive Manufacturing Center. I also participate and lead periodic technical and airworthiness reviews for the Aircraft Group.

2. Can you tell us about Moog’s Modular Electric Power System (MEPS™)?

I was introduced to MEPS™ technology during a demonstration organized by Greg Semrau where MEPS™ was used as the power source for a high power electro-hydrostatic driven thrust vector control actuator demonstration. The integrated brushless motor pump assemblies that MEPS™ was driving came out of my Aircraft design group. I appreciated the power levels that were being delivered to these motor pumps with a reasonably compact battery assembly. 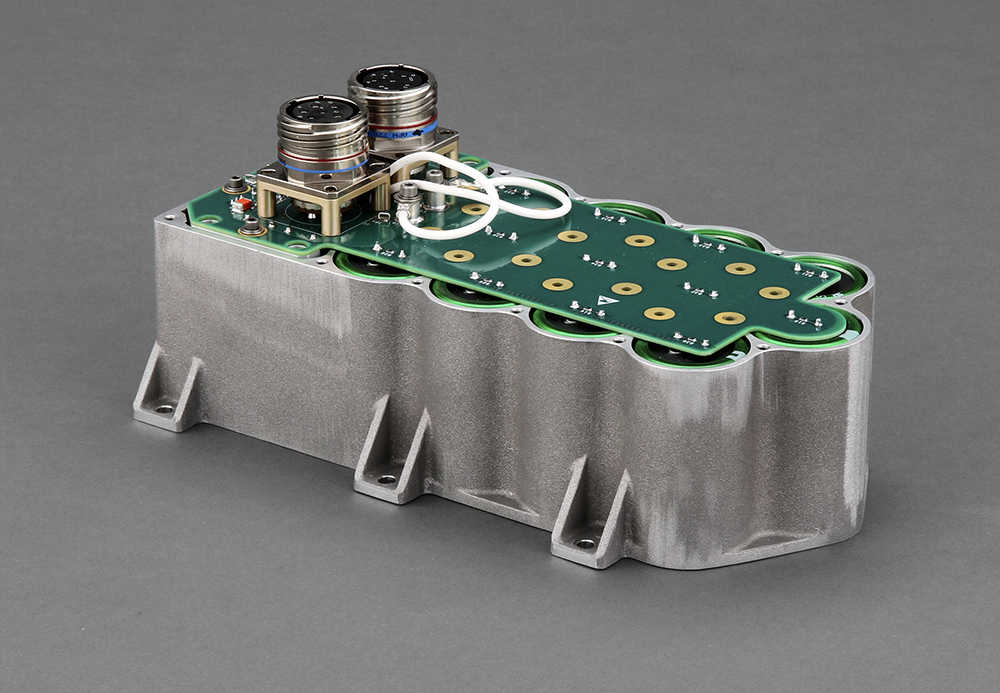 3. Tell us more on your involvement?

Over this same time period Moog has been perusing the development of technologies and business models related to emerging mobile autonomous and robotic systems and their application. You might be familiar with the actuation technology that Moog already provides to companies such as Google’s Boston Dynamics and Raytheon’s Sarcos groups. Moog now has close collaborative research agreements with the Italian Institute de Technology (IIT) in Genoa Italy, as well as robotics and autonomy power house ETH-Zurich in Switzerland. As part of these collaborations, Moog has been developing actuation, control and power systems targeting IIT’s HyQ robot. HyQ is a high performance 100kg walking quadruped robot. HyQ presently uses a tethered off-board power source which limits the utility of the robot as a research platform. We have a collaborative project to develop the on-board power source for HyQ to get it off its tether, out of the lab and into the real world!

4. How can MEPS™ technology be used outside of launchers and satellites?

Similar to highly dynamic systems such as thrust vector control actuation systems MEPS™ was developed for, walking robotics applications can require widely varying power demand profiles. There are typically periods of high velocity / low load when a leg is in the swing portion of the walking gait, high loads / low velocity upon initial contact, and intermediate loads at medium velocities during the driving portion of the walking gait. Also similar to flying applications, the power source must be carried on board for autonomous applications, where high power density is an essential attribute for a successful power source.

The robotic use case turns out to be a very good target for the MEPS™ technology. The lithium batteries can be sized for the overall Robot Management System (RMS) power demand, and then the capacitors supplement the battery cells during the high peak load periods. This provides an optimal weight solution when compared to conventional lithium ion battery pack technologies. So much so that we are base lining MEPS™ technology into the power architecture. A MEPS™ pack will drive one or more variable pressure integrated motor pump assemblies through custom drives. Dynamic variable pressure rails are planned for use. The goal is to maximize efficiency by minimizing throttling losses across the actuator control valves. Using position and torque control, Moog’s actuator enables the four-legged IIT HyQ robot to balance itself on uneven surfaces. 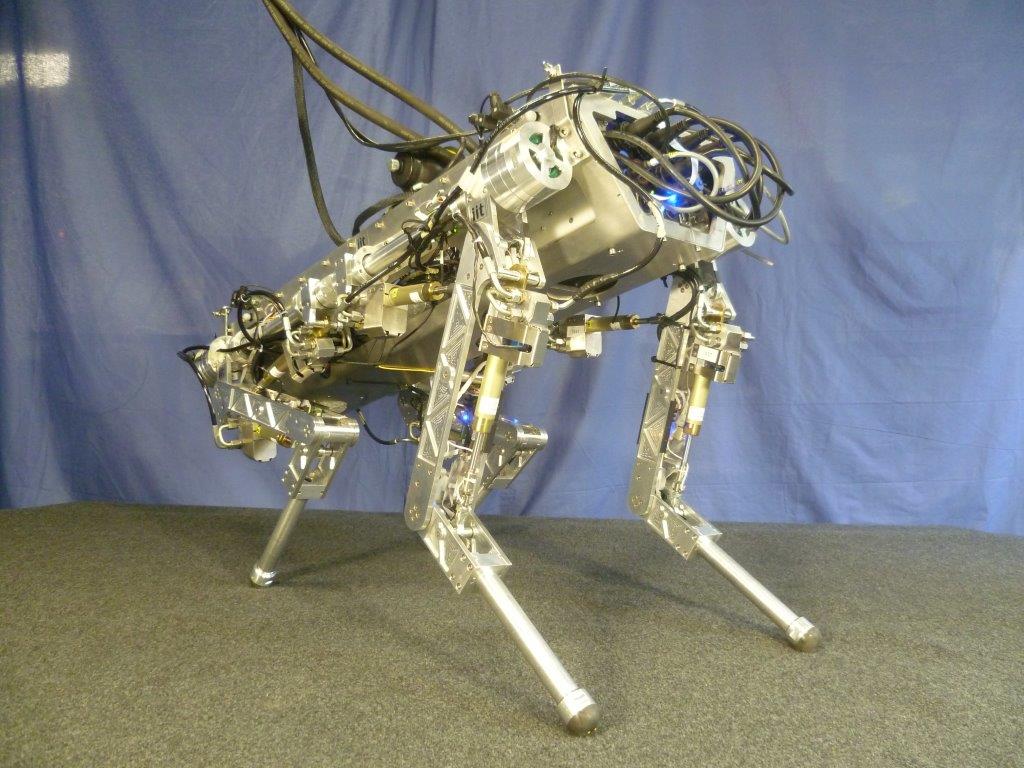 5. Can you tell us a bit more on future MEPS™ missions?

We expect that what we learn in using MEPS™ for this application will be applicable to other applications such as more electric flight controls and distributed power management.