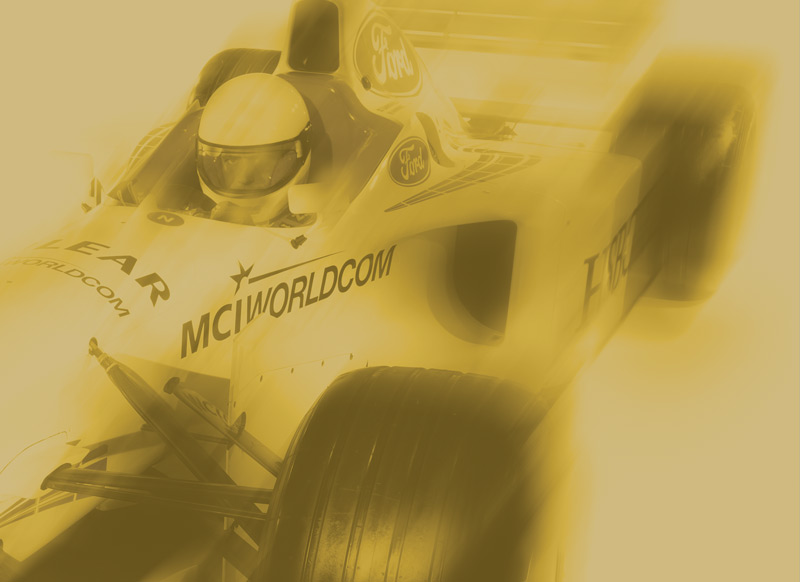 Fans attending the US Grand Prix in Austin on November 2nd, 2014, witnessed a completely new breed of Formula 1 car. Their first impression might have been the unfamiliar sound of quieter lower-revving cars, which has caused much controversy amongst ‘die-hard’ F1 fans.

While appearing superficially similar (apart from the oddly shaped energy-absorbing crash structure at the front of the car), this year’s F1 cars are dramatically different under the skin. This is due to evolving technical regulations that encourage F1 designers to focus on new technologies that are more relevant to road cars—including techniques to improve fuel efficiency.

The concept of a F1 car showcasing ‘green’ technology may seem contradictory. However, the goal of extracting the maximum useful energy from each pound of fuel is exactly the same for both road and race car engineers. Crucial to the new F1 rules is the fixed allowance of 100 kg (221 lb) of fuel with which the car must complete the race, forcing the designers to make difficult compromises between speed and range.

Formula 1 cars have used hybrid technology for a few years now, but under the 2014 regulations, energy recovery and storage has taken on a much greater significance. This year the power level of the electric part of the drive train has been increased to 120 kW (160 hp) and the rules permit it to be deployed for longer periods. Also the gasoline engine format is completely new: a small turbocharged V6 engine of just 1.6 litres (98 cu in).

By US standards, the capacity of the engine may be small, but the power is dramatically augmented by a sophisticated ‘compound’ turbocharger. This device is the underlying cause of the new quieter ‘soundtrack’ accompanying the race. The turbine part of the turbo captures exhaust energy of the engine which would otherwise be wasted as heat and sound, and stores it as electrical energy. When extra power is required, the motor-generator powers the compressor to allow an increased mass of fuel/air mixture to be supplied to the engine. Since this approach allows the compressor to be driven independently of the engine, turbo-lag is largely eliminated.

It may seem surprising that such a traditional technology as hydraulics, which has been around for a couple of thousand years, plays such an important role in modern racing cars. However, this is driven by the need for an increasing number of automated actuation systems on the car to assist the driver. On a typical contemporary F1 car there are around ten hydraulic actuators controlling various automated systems, shown in Figure 1. 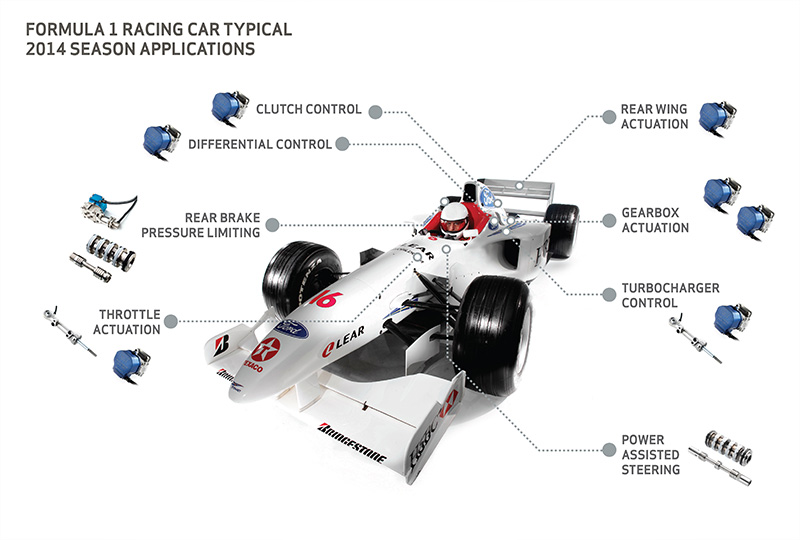 The crucial advantage of hydraulics in motorsport applications is the ‘power density’ of the technology; (i.e., the ability of very small light actuation devices to deliver extremely high power levels).

A good illustration of this ‘power dense’ technology the Moog E024 Series Miniature Servo Valve, which is crucial in converting signals from the car’s Electronic Control Unit (ECU ) into the hydraulic flow providing the motive force of the actuators. This tiny device weighs just 92 g (3 oz) and can control up to 2.8 kW of hydraulic power from a 10 mA electrical signal. 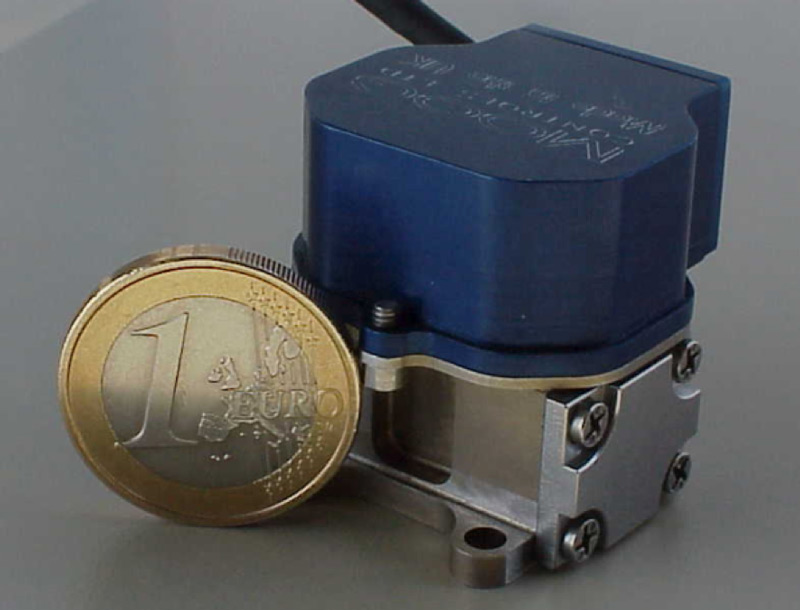 Around a decade ago, Moog engineers decided to develop a dedicated range of miniature hydraulics components specifically for motorsport. These were derived from their established technology used in aerospace flight control systems, but were even smaller and lighter. Two examples used in contemporary Formula 1 cars are shown.

Motorsport hydraulics in other industries

The miniature hydraulics technology developed for motorsport is generally smaller and lighter than necessary even for niche aerospace applications such as fighter aircraft controls. However there are a couple of engineering segments which have similar requirements to Formula 1, namely autonomous robotics and oil & gas downhole equipment.

Autonomous robots have to carry their sources of motive power and propulsion, so the size, weight and efficiency of these components is paramount. This is particularly important for humanoid and quadruped robots such as the Italian Institute of Technology’s robot that utilizes motorsport control valves for leg actuation. 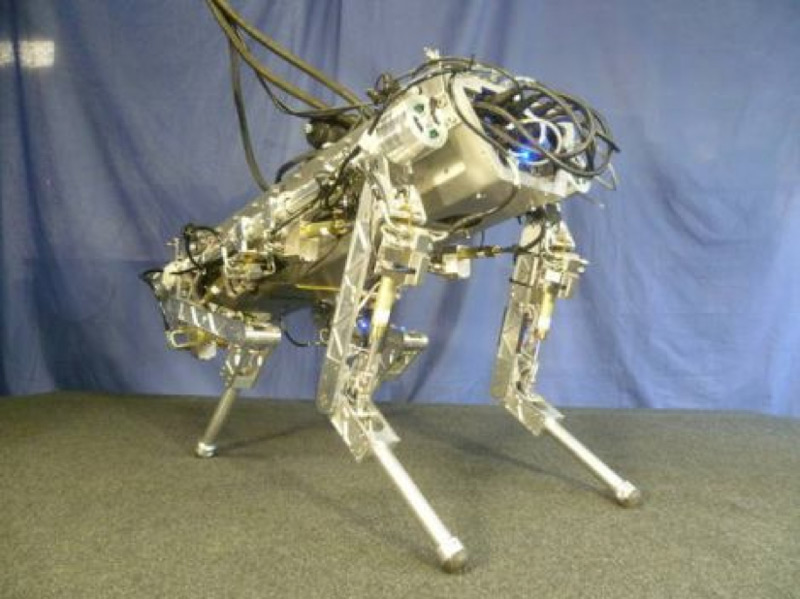 The future of hydraulics in motorsport

For a glimpse into the future of hydraulic technology in motorsport, let’s examine some examples of completely new systems on this year’s cars:

Looking to the future, motorsport regulators are shaping rules which will continue to push the boundaries of energy efficiency and encourage ever more creative concepts and unconventional technologies. Inevitably this will lead to requirements for an increasing number of automated control systems on each race car and new challenges for the design engineers.

The fans may not appreciate the new quieter F1 cars making their first appearance at Austin, but they can be certain that both the racing and the pace of technological development will be as fast and unpredictable as it always has been.

Martin S. Jones is responsible for the Motorsport business around the world. He has worked for Moog for more than 30 years in sales and applications engineering for a range of industries including mobile equipment, marine and offshore, blow molding, and rolling mills. He studied Physics and Economics at the University of East Anglia.