The Road to the Moon Went Through Western New York

The Apollo program was made possible by many contractors and government agencies throughout the United States. There were significant concentrations of effort in many regions, one of which was Western New York between Buffalo, Niagara Falls, and Rochester. The history of aerospace achievement in Western New York is well-known and dates back to the earliest days of flight. Few are aware, however, of the contributions made by Western New York to the early space program, particularly Apollo, but also the Mercury and Gemini programs leading up to it.

Moog had components that flew on Apollo 7 & 8 missions, providing Thrust Vector Control on Saturn IB and Saturn V boosters. Moog Servocontrols produced the hydraulic actuators that would provide pitch and yaw motion control for both stages of the Saturn IB vehicle. On Saturn V, Moog produced hydraulic actuators to provide pitch and yaw motion control for all 3 stages. Four of five F-1 first stage engines and four of five J-2 second stage engines were gimballed, as was the single J-2 third stage engine. Some Apollo missions used actuators manufactured by the Hydraulic Research Company as an alternative to the Moog actuators on the S-IC first stage. 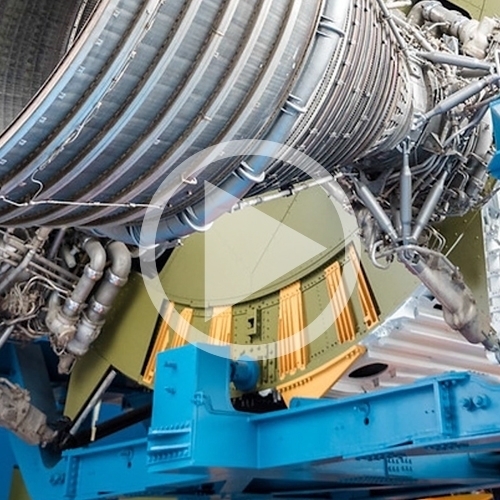 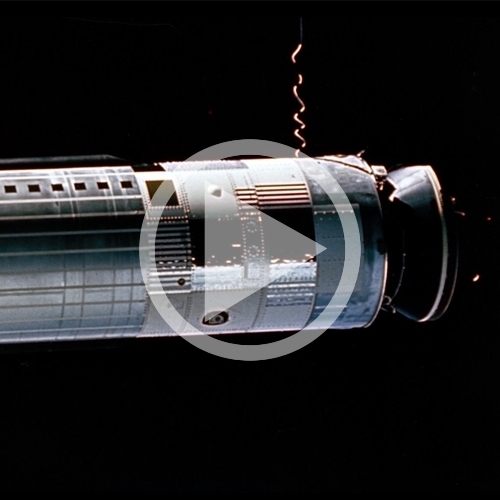 The first manned Apollo mission with a Lunar Module (LM), Apollo 9 launched on March 3rd, 1969. Though the LM first flew on the unmanned Apollo 5 launched almost a year earlier, it was primarily to verify the operation of systems and engines in space. Once NASA committed to lunar orbit rendezvous for Apollo, rendezvous and docking became a mandatory goal of Apollo’s predecessor, Project Gemini, and NASA chose a purpose built, remotely operated spacecraft, the Gemini Agena Target Vehicle (GATV) to be the orbital target for the Gemini spacecraft. The GATV was derived from the existing Lockheed Agena upper stage, powered by the latest version of the Model 8096 Agena rocket engine manufactured by Bell Aerosystems in Niagara Falls, New York.

The lunar approach and landing maneuver was unlike any piloting task ever performed: taking place in 1/6 Earth gravity, with no aerodynamic lift or drag. To allow for proper pilot training, the Lunar Landing Training Vehicle (LLTV) was conceived by Bell Aerosystems of Niagara Falls, NY in coordination with NASA Flight Research Center (FRC). During a landing simulation, the vertical thrust of the jet engine was used to cancel 5/6 of the LLRV’s weight, approximating lunar gravity. The thrust-to-mass and control torque-to-moment-of-inertia ratios also were tuned to match the LM, and the control system automatically compensated for changing vehicle mass due to fuel depletion, as well as aerodynamic drag and wind. The result, from the pilot’s point of view, was a convincing duplication of flight conditions near the lunar surface. 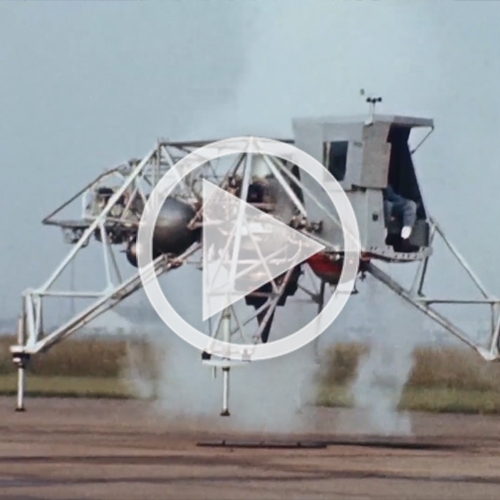 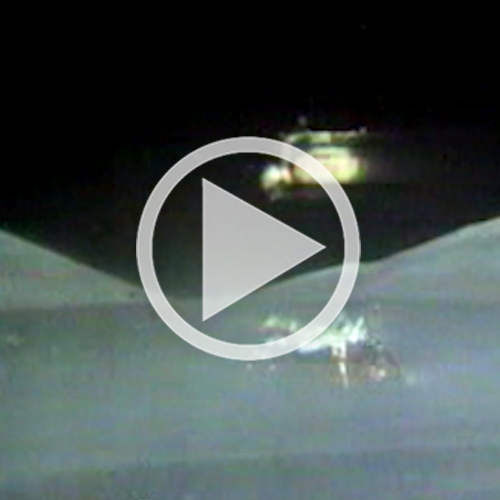 Of the three propulsion engines on the Apollo Lunar Module, only the ascent engine had no back-up if it failed to operate, and failure to operate meant stranding two astronauts on the moon, which was not an option. Grumman had high confidence that Bell’s extremely successful Agena engine would provide the heritage platform upon which to build the most reliable engine for the LM. 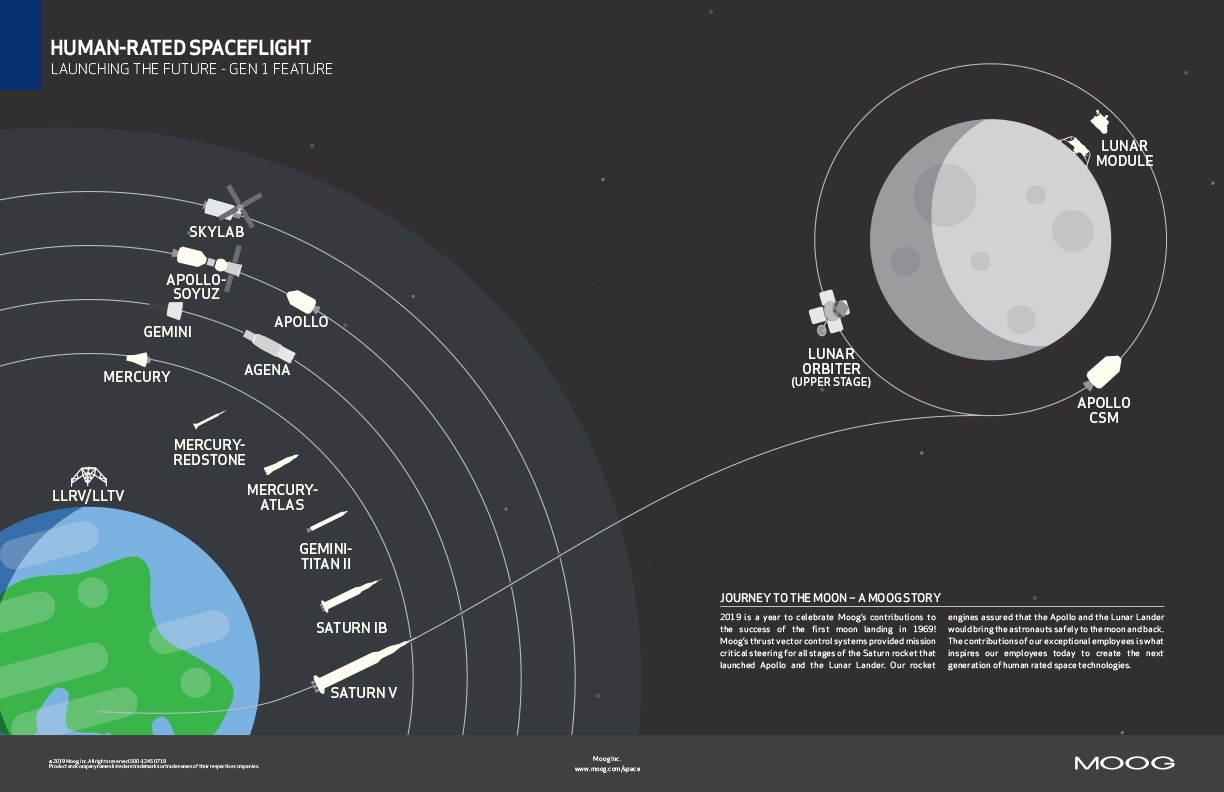