Moog-built hardware on EdgeCube was recently launched to the ISS in a two-stage process to reach low-Earth orbit as part of a NASA-funded project. In January, the small satellite will leave the Station for orbital deployment at 500 km to begin its science objective of monitoring chlorophyll content in vegetation, scanning the Earth every 4.5 days. Moog is proud to participate and support this education pursuit, following five years of iterative collaboration with the Sonoma State University (SSU) program.

Moog became involved with the EdgeCube team at SSU following the 2014 Annual CubeSat Workshop at Cal Poly in San Luis Obispo. EdgeCube is a “1U” CubeSat (4” x 4” x 4”) designed, built, and tested by Sonoma State students with participation from Santa Clara University and Morehead State University. The EdgeCube frame is a student design (with participation from all three universities) that will be offered to the small satellite community as an open source resource; for the EdgeCube flight unit, Moog additively manufactured the frame in aluminum.

In 2015, DSSP was unable to continue with the program, and Moog support for SSU shifted gears to providing the structure of the satellite bus fabricated by our highly capable Additive Manufacturing Center (AMC) in East Aurora, New York. EdgeCube is the second piece of Moog AM hardware that has not only gone up to space but will also take up residence on the International Space Station (ISS) for a period of time. The first Moog additive component launched on the OA-9 Antares/Cygnus mission on May 21st, 2018, and was part of an advanced Plant Habitat program. EdgeCube was launched to the ISS on December 4, 2019 on the Falcon 9 CRS-19 re-supply mission; the spacecraft will leave the ISS in mid-January on a Cygnus capsule and be boosted to 500 km for deployment to orbit. This is the next step for Moog in a series that will continually increase the demands of AM Spaceflight hardware. Unlike the Plant Habitat component, the CubeSat will be a standalone structure, and it will be the first Moog AM spacecraft to fly outside of the ISS.

EdgeCube is another great example of a collaborative project between Moog and the academic community. Additively producing the CubeSat structure when compared to a conventional design provides several benefits, including part count reduction, weight reduction, lead-time reduction, and faster iteration. Enhancements can be made beyond the SSU structure configuration including design features to improve functionality, e.g., lattice structures could be implemented to improve cooling of

Generation designed CubeSats may not even need to be "cubes" anymore. 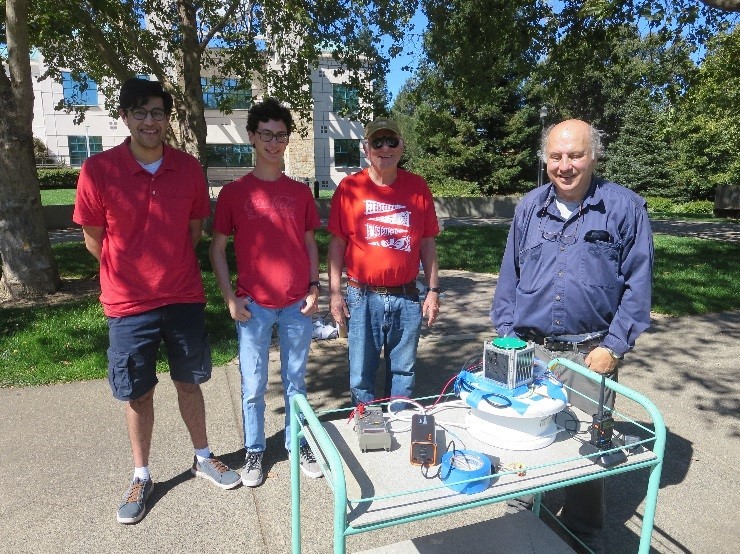 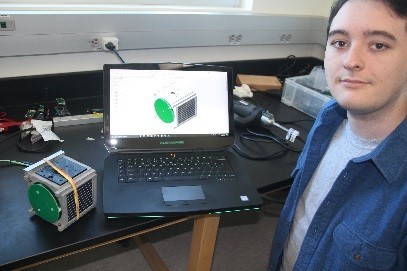 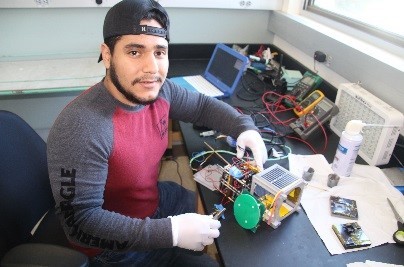