Moog Inc. (NYSE: MOG.A and MOG.B) Space and Defense was recently selected to supply its Common Electromechanical Actuation (CEMA) TVC system and its Rocket Engine Modules (REM) featuring the MONARC-90 engines to Boeing for the NASA SLS Exploration Upper Stage (EUS) program.   Moog has been a strategic supplier to Boeing on space systems for over 30 years. EUS is a part of the Space Launch System, America’s next generation space transport system to the Moon and Mars. 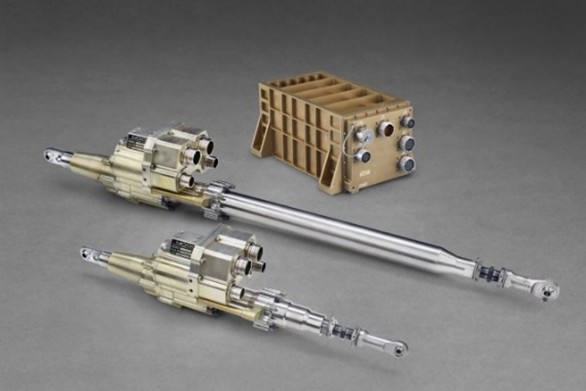 “Moog has been working as a supplier for engine steering controls with Boeing for many years and the dedication of our engineering teams is being rewarded with this contract,” states Dave Chaves, Business Unit Director.  “The stage will be steered with four (4) separate CEMA systems and four (4) REM systems.  The CEMA actuators were designed to be modular and scalable with common parts, enabling them to be used on several space launch platforms.” 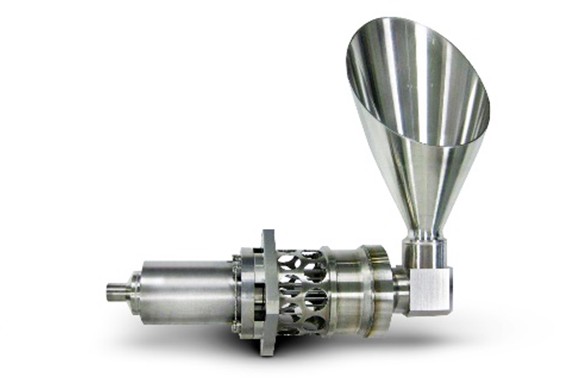 The REM features three MONARC-90 engines. The MONARC-90 is a hydrazine monopropellant rocket engine designed specifically for in-space use.  These engines have been used on a variety of space missions including space exploration applications. For EUS, the engines will be used for roll control maneuvers.

The CEMA hardware is manufactured at Moog’s facility in East Aurora, NY.  The REMs are built and tested at the Moog facility in Niagara Falls, NY.

Click here to learn more about our MONARC-90 engines